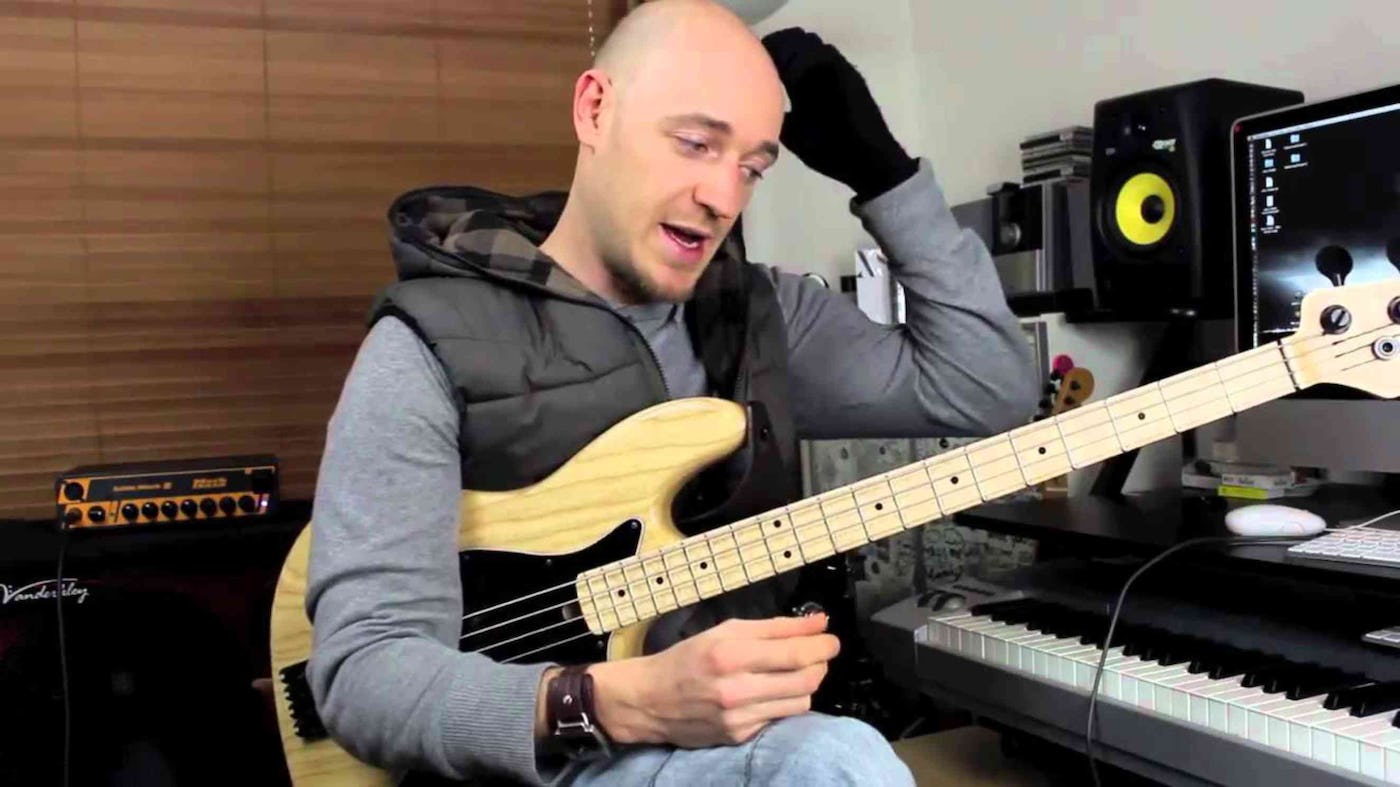 In this third lessons about using pentatonic scales on the bass, I'm taking another lick that can be played over our chord sequence, which was: A minor / Bb Major / C Major (2 bars).

Actually, it's a really common lick that you've probably heard on several funk records! But still, it sounds good, and, like the previous one, it can be 'dissected' and used in different ways.

I'll do another tutorial talking about learning pentatonic scales in different positions on the bass, but... that's another tutorial. Let's have a look at this second lick first!

Other lessons in the series