In this interview, NYC resident James Quinlan talks us through his evolution as a bassist.

James Quinlan is the man providing the low end for Sirintip, but as a modern-day session player he’s often called upon to handle everything from singer-songwriter duties to writing and production sessions. Since arriving in NYC from his home in Miami, James' ability to leave his own musical ego at the door has proved essential. In his case it’s an awareness of what it takes to make a situation work, together with an impulse to keep things simple. His creative relationship with Sirintip is a perfect example.

Listen to James in Action: 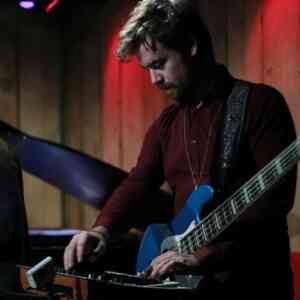